Keating, with many years of experience has developed the expertise in lead and mould abatement. Proper methods of removal, in accordance with government guidelines require assessment and adherence to protocol for its removal. In commercial settings, lead, frequently found in paints used in the mid 1900’s is less commonly found than in industrial buildings but does exist in warehouses and older office spaces.

Mould grows in areas of high moisture. High moisture issues have to be addressed as mould spores, once present, readily become airborne creating hazardous health conditions for humans and damaging for both structures and internal product. Mould growth, particularly in commercial structures, often occurs when there has been internal flooding. The continued presence of moisture causes moulds, which spread to all building finishes including drywall, carpet, floor, ceiling tiles and wood products. Government guidelines provide recommendations for its removal. When high levels of mould are determined, being Level 3 and upwards, Keating creates a containment area with negative air pressure and all air is filtered with a HEPA filter for the safe and effective removal of mould. 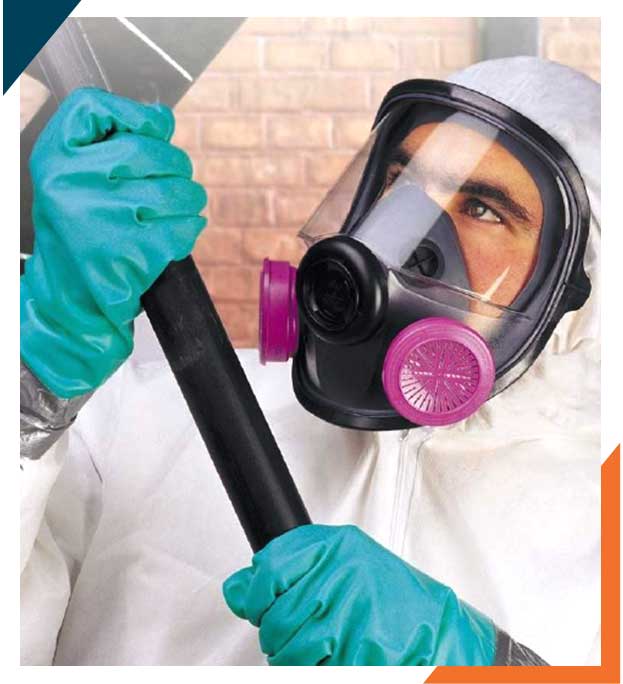 Commercial Services We Offer For Clients

To learn more about these Commercial Services that we offer to our clients, click on the service below.

Some of Our Commercial Projects

Click one of the projects below to learn more about the Project and which services were required during the process. 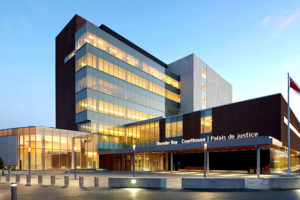 In a place where local policies are discussed and important decisions are made daily, Keating was proud to be given the opportunity to make it 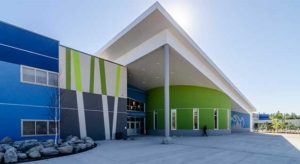 There is a strong need for schools in our remote First Nation communities. We undertook a turnkey operation, providing pre-fabricated structures to fulfill this need.